I tend to spend most of my time writing reviews on Costco’s prepared meals, frozen foods and assorted meats.  I figure it is time to swap things up a bit and take a look at some of the produce options, and more specifically, apples!

On my last trip to Costco I picked up a case of Cosmic Crisp apples.  I had not tried this variety of apples before and was curious how they compared to something standard (and boring) like a Red Delicious. 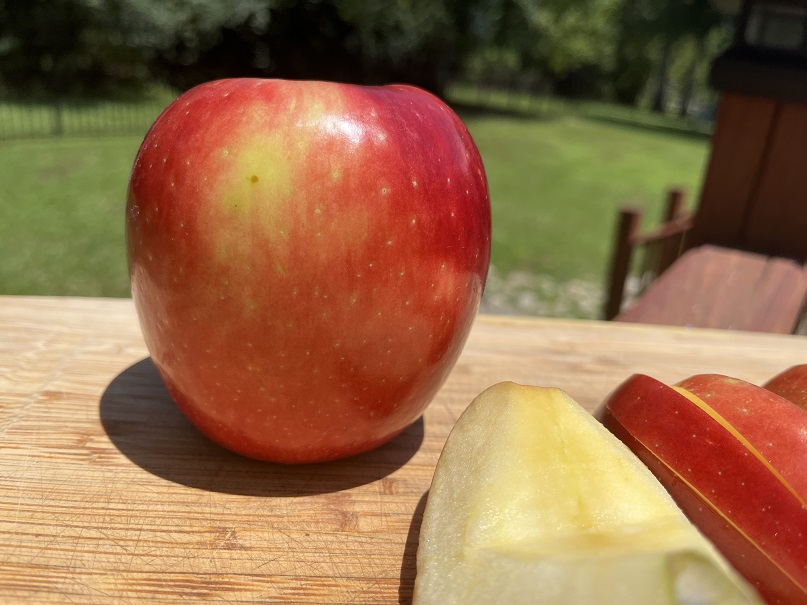 How Do Cosmic Crisp Apples Taste?

The texture of the apples is crisp, firm and crunchy.  It truly is a joy to take a big crunchy bite out of the apples.  The apples were juicy but not so much that I had apple juice running down my chin.

From a flavor, texture and juiciness standpoint the Cosmic Crisps blow the old standard Red Delicious apple out of the water. 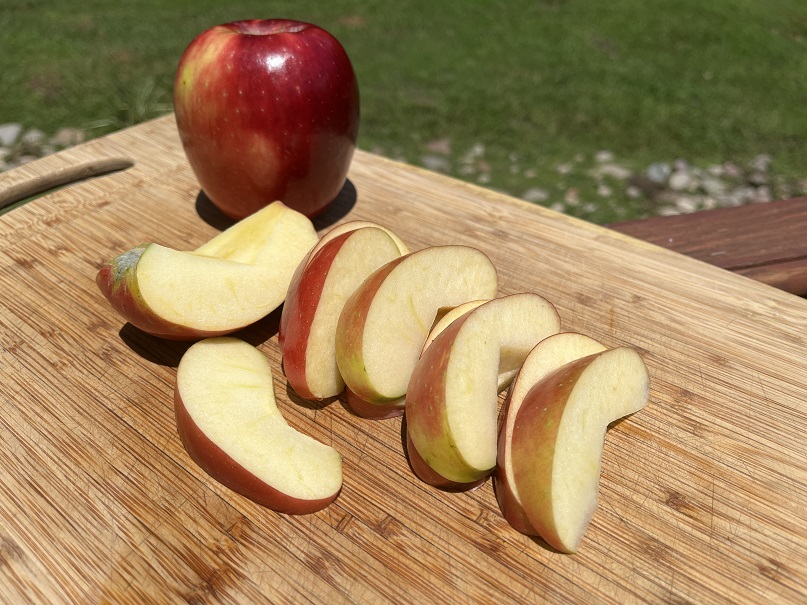 What is Special About Cosmic Crisp Apples?

The box the apples came in indicates that this variety is perfect for snaking, baking and entertaining.

I was confused as heck about that “entertaining” part and did a little research to figure out what was going on.  That little bit of researching led me down a giant rabbit hole about the history of this apple variety and all of the things that set it apart from its peers. 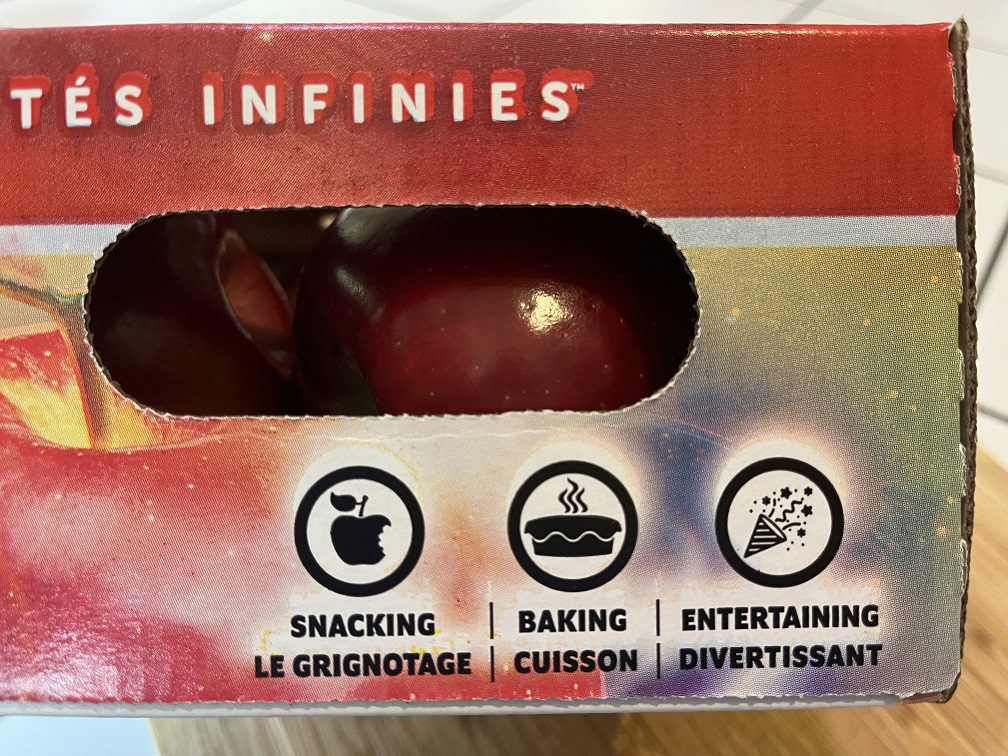 The “entertaining” part of this apple comes from the Cosmic Crisp website that has a variety of apple based cocktails.

The rabbit hole part of things came once I started asking why this apple variety has its own website!

I have read reports that Cosmic Crisp apples will last for several months when stored in the refrigerator.

The Cosmic Crisp website says that a single apple has the following nutritional information:

These values are for a single 140g apple.

The apples sold at Costco are much larger than 140g and are closer to 300g so figure on about 215 calories per apple.

How Much Do Cosmic Crisp Apples Cost?

You get six apples per four pound case which comes out to a cost of $1.63 per apple.

These apples are not cheap but the prices are not crazy either.  This is another case of paying a fair price for a high quality item at Costco. 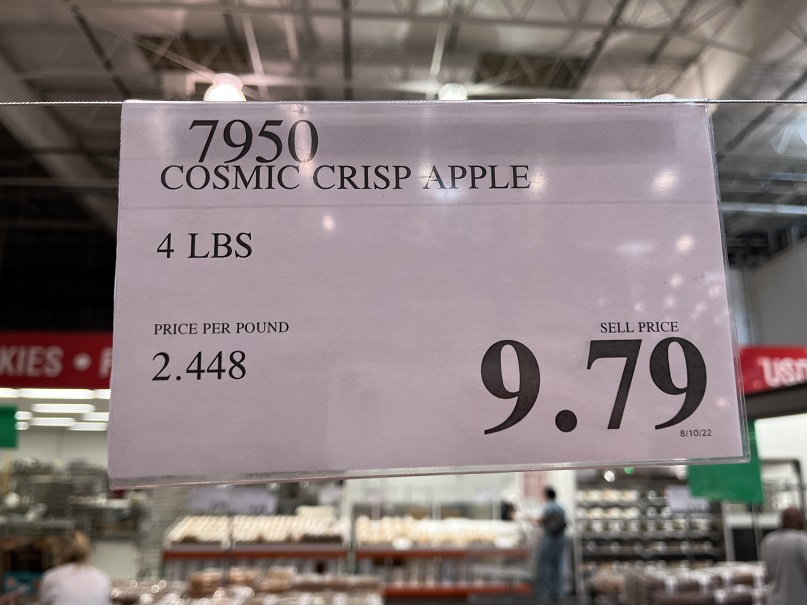