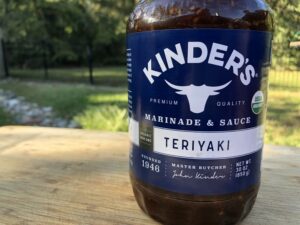 Kinder’s teriyaki sauce is a thick sauce that is great for dipping.  I really enjoyed the ginger, garlic and sesame notes but wish it was just a little less salty.

This sauce is a tremendous Costco value.

A Little Too Salty

You can buy a 30 ounce bottle of Kinder’s Teriyaki Sauce at Costco.  The sauce, which can also be used as a marinade, is organic and features ginger, garlic and sesame seeds.

Let’s take a closer look at what you get with this jar of teriyaki sauce.

You get 30 ounces of sauce per jar.  One serving is a single tablespoons and there are about 50 servings per jar.

With 25 calories and 6g of carbs per tablespoon this sauce is not keto friendly but is not horribly unhealthy either. 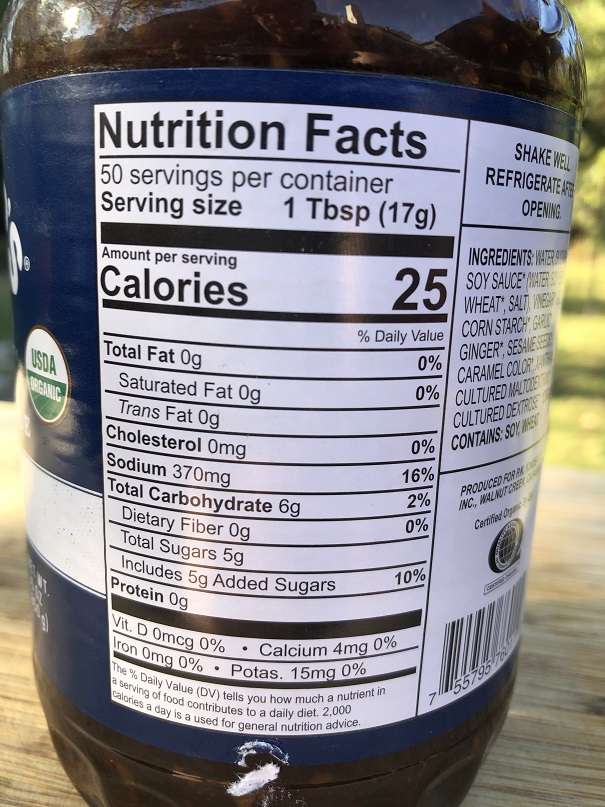 The teriyaki has the following ingredients:

This sauce contains soy sauce so if you are trying to avoid soy then you should check out Primal Kitchen’s No Soy Teriyaki that uses coconut aminos instead of soy sauce.

How Does Kinder’s Teriyaki Sauce Taste?

This sauce is pretty good but not amazing.

We tried this sauce with the mini egg rolls that we got at Costco and the sauce was perfect for dipping.

The first flavor I get from the sauce is “salty” which is quickly followed up with “sweet”.  Right after the “sweet” kicks in the ginger, garlic and sesame flavors kick in.

All told, I like the flavor of the sauce but it is a bit too salty and I wish it didn’t have so much sugar. 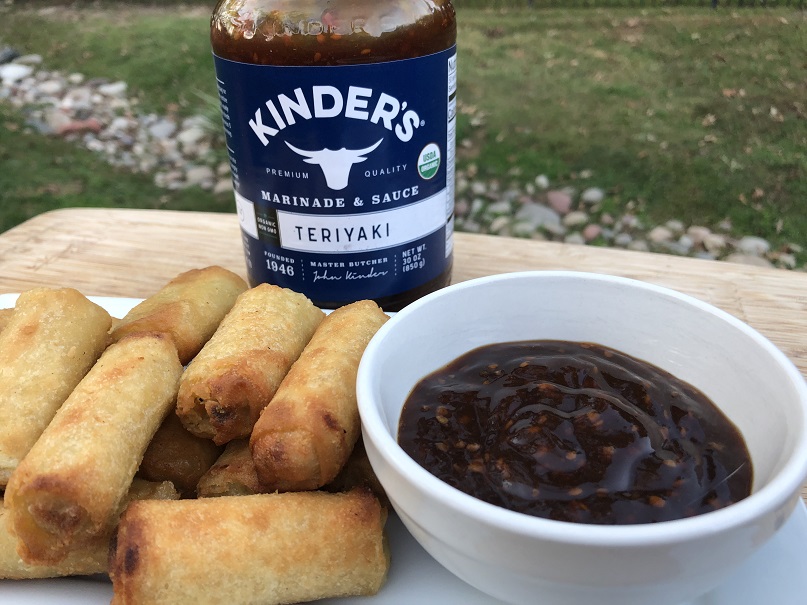 The bottle says that this sauce can also be used as a marinade but I am not going down that route.  This sauce has a ton of sugar and I would expect anything that gets marinated with it to scorch on a grill.

I wanted to see what other people thought about this sauce so I checked out the customer reviews on Amazon.  There were 213 reviews for this sauce on Amazon as of November, 2021 which is enough information to draw some general conclusions.

The takeaway from this data set is that, in general, people really like this sauce with 91% of customers leaving either a 5 of 4 Star review.  Only 5% percent of reviewers were unhappy enough to leave a 1 or 2 Star review and those comments were more about Amazon customer service than the sauce itself.

Some of the Positive comments left by Amazon customers include:

I will admit that after reading these customer reviews that I am tempted to use the sauce as a marinade.

This means that you will save $0.26 per ounce (over 60%) when you purchase the sauce at Costco. 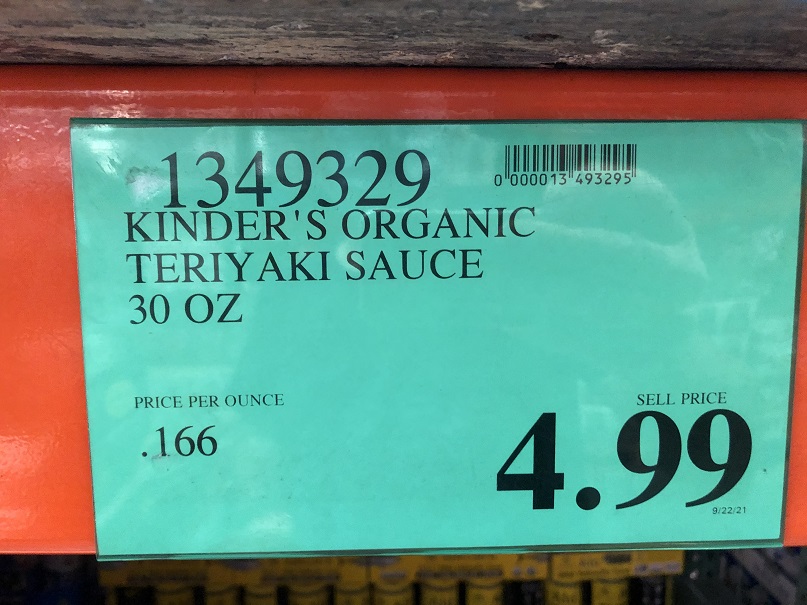