My local Costco has two types of honey for sale, Organic Raw Honey and Wildflower Honey, that have a significant price difference.  I was curious what the difference between them was so I did a little research.

I figured that I might as well share what I learned to save some other folks the time and trouble. 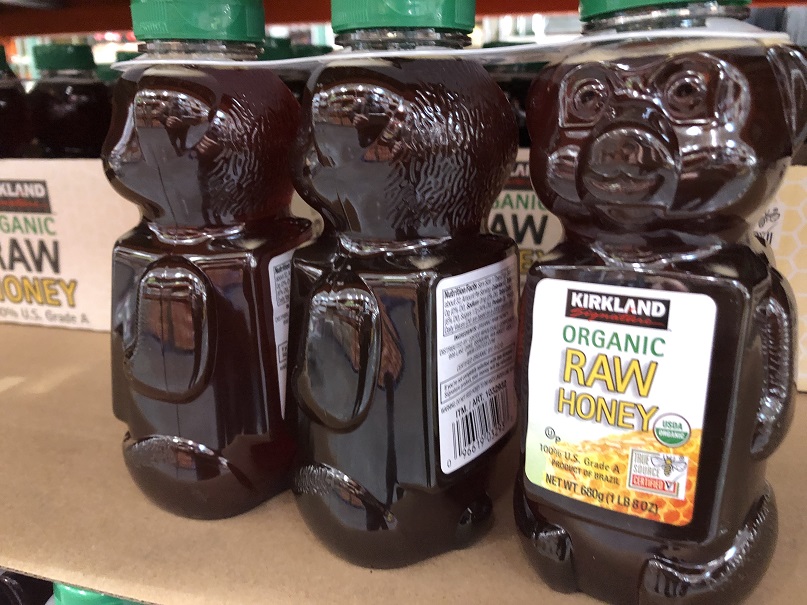 The Organic Raw Honey at Costco is a product of Brazil.

There is a lot going on with this label so let’s take a closer look at the three primary claims of:

The Costco honey has “Organic” in the name and bears the USDA Organic seal.  However, there are a couple of issues to be aware of.

The first issue is that bees make honey in the wild and will travel several miles in any direction to collect pollen and nectar.  It is nearly impossible to verify that every flower visited by the bees was organic and non-GMO.

About the only way to make sure all of the flowers are organic is to use hives in remote jungles.  Fortunately, this honey is a product of Brazil which has plenty of remote jungle locations available.

All that the “USDA Organic” label means is that the USDA trusts Brazil. I have no idea how robust the organic certification program is in Brazil.

The label states that the honey has been certified organic by p.c.o. which I assume is this organization even though they say they only work in the United States.

What is Raw Honey?

Raw honey is honey that “exists as it was in the beehive”.  This is honey that is extracted from honeycombs then passed through a mesh cloth to remove flecks of honeycomb, dead bees and small particles before being bottled.

Raw honey is often viewed as healthier than “regular” honey because it has not gone through pasteurization and ultra filtration and still retains beneficial antioxidants and enzymes.

I have no idea if Raw honey is actually healthier for you or not. 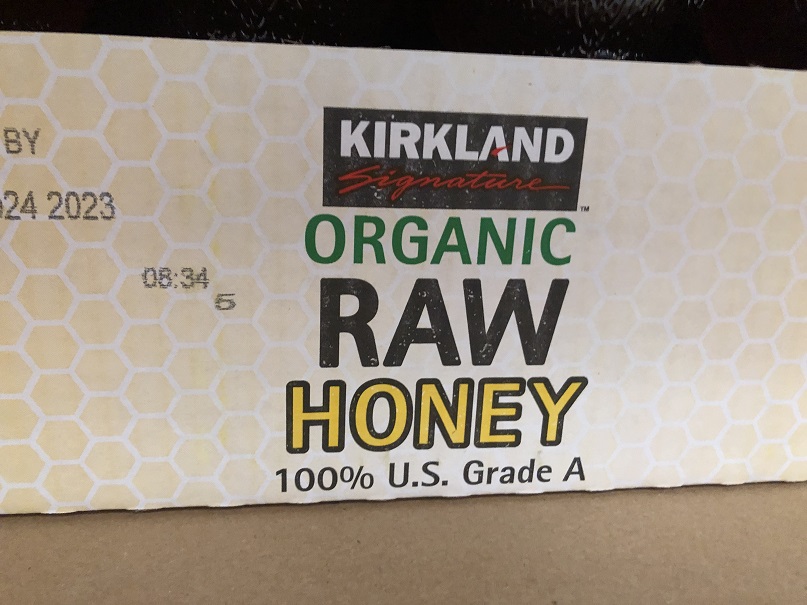 What is True Source Verified?

Apparently a few years back there was a “honey scandal” that involved honey brokers flooding the US market with cheap honey that “threatens the U.S. honey industry by undercutting fair market prices and damaging honey’s reputation for quality and safety.”

As a result the True Source program was initated to verify that you are getting real honey (not adulterated with sugar or syrup).  The program also halps make sure that honey marked as a Product of Brazil is actually from Brazil and not China. 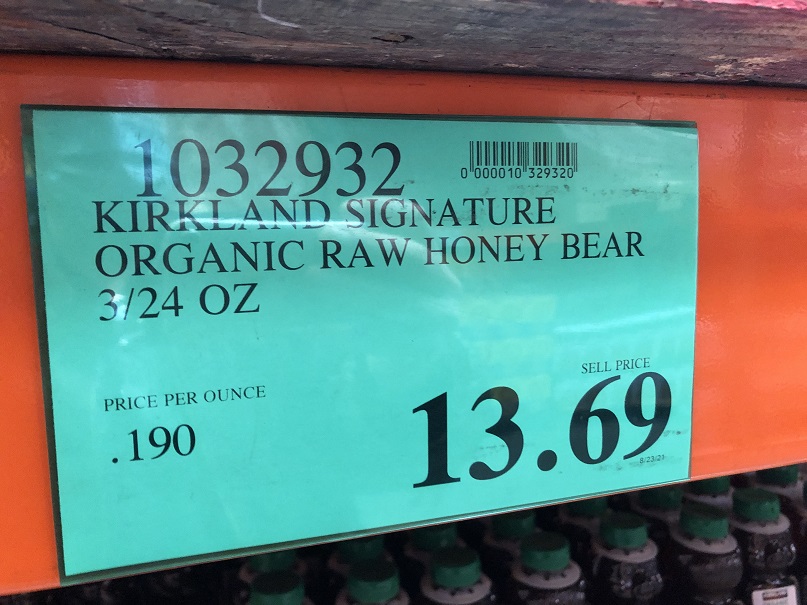 The wildflower honey at Costco is:

I am not able to taste a difference between the Organic Raw Honey from Brazil and the Wildflower Honey from Argentina.

Price of Wildflower Honey at Costco

Costco is selling Wildflower honey for $2.758 per pound.  While the Wildflower honey is cheaper on a per pound basis than the Organic honey, it is sold in a larger container so the overall cost, $13.79, is just about the same. 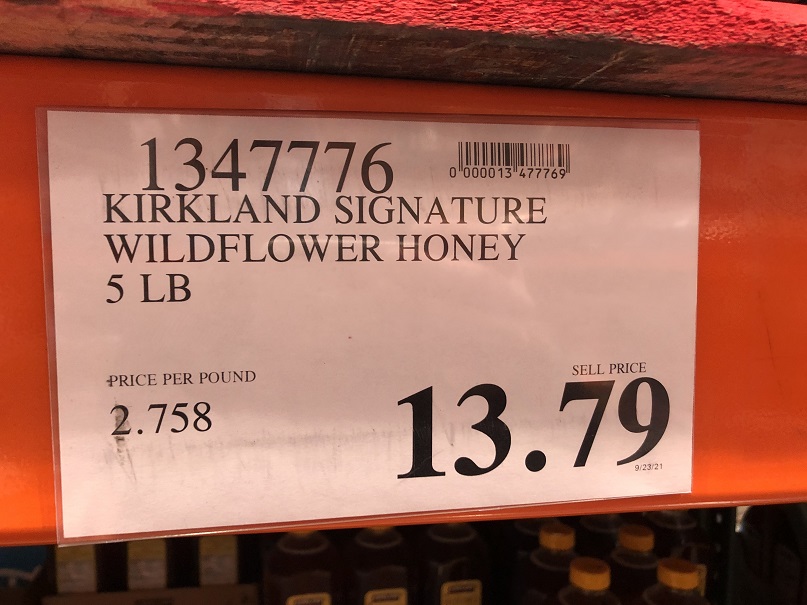 Which Honey Would I Buy?

The next time I stock up on honey I am going to buy the Organic Raw honey for two reasons.

The first is that, even though I am not sure that the honey is organic I like to think that it probably is.

The second reason is that I would rather deal with three 1.5 pound containers of honey than a single container weighing 5 pounds.

2 thoughts on “Costco Honey {Organic and Raw vs Wildflower}”