Costco is selling a twin pack or Rao’s Marinara Sauce and it is a pretty nice buy for a couple of reasons.  I had never heard of this sauce before I bought some but I am glad I made the purchase.

In addition to having an interesting history, Rao’s Homemade Marinara is: 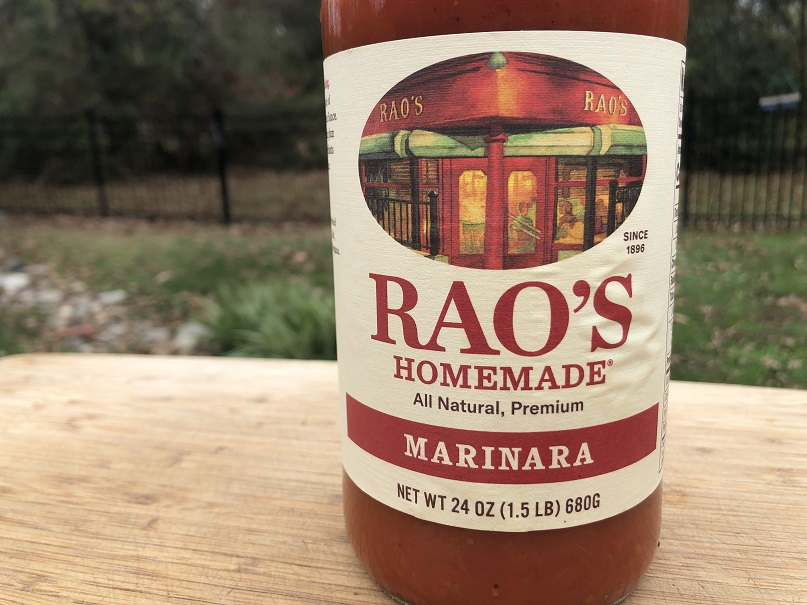 When I started researching this marinara I learned that it originated from a famous New York restaurant that has a fun and interesting history.  You can learn more about the Rao’s story here.

Let’s take a closer look at what you get with this sauce.

You get two jars of marinara with each jar containing 28 ounces of product.  One serving is one half cup of sauce and there are about 10 servings when the contents of the two jars are combined.

One gram of the carbs in this sauce is dietary fiber so the total net carbs is only 5g.  If you are on a low carb or diabetic diet then this marinara sauce should be on your radar screen as it is the lowest carb marinara that I have come across.

As a comparison point, Newman’s Own Marinara has less calories per serving (80 calories) but almost twice as many net carbs (9g). 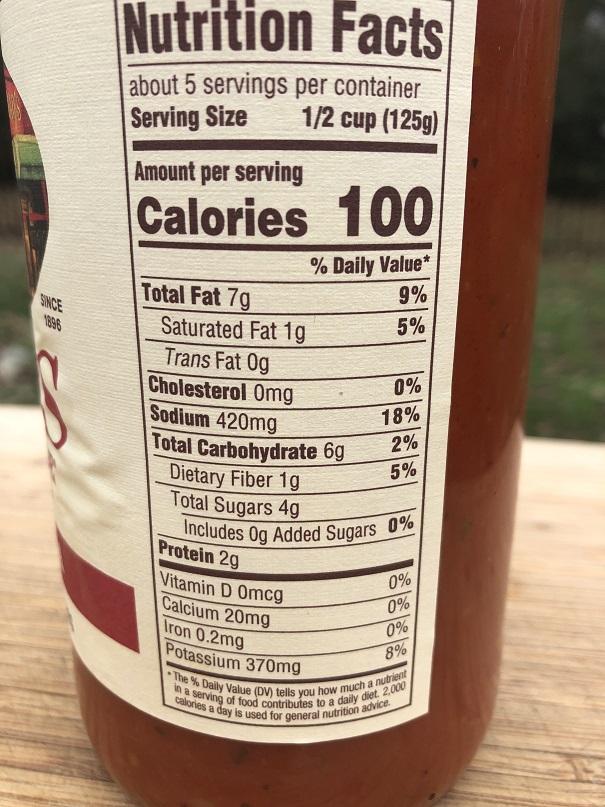 The marinara has the following ingredients:

There are no added sugars in the sauce.

How Does Rao’s Marinara Taste?

Rao’s is a classic Italian marinara and is quite rich and flavorful.  If you have never tried this sauce before then the most appropriate description is, “It tastes like what you think marinara should taste like but better.”

The sauce is smooth and does not contain big chunks of tomatoes or onions. 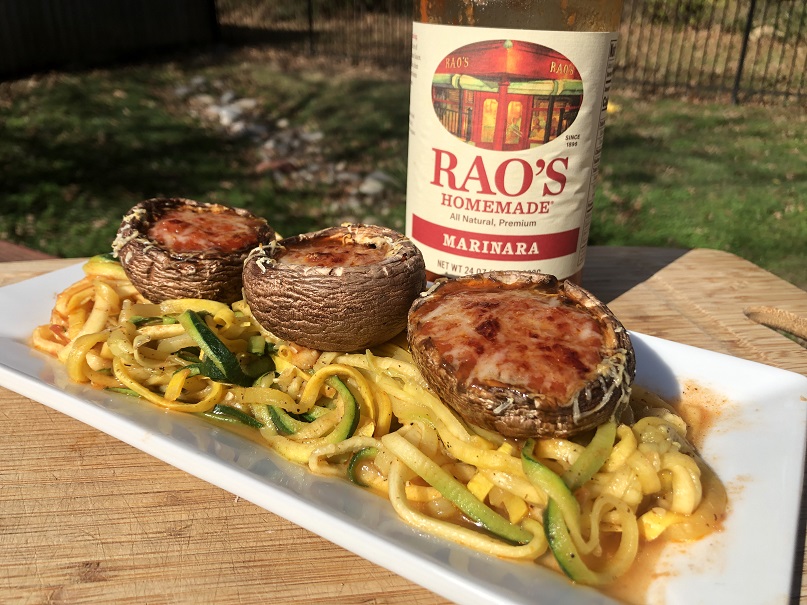 I experimented with several low carb, diabetic friendly recipes with this sauce and one of my favorites was marinara stuffed mushrooms that I cooked in my air fryer and served on top of a bed of spiralized squash noodles.

This sauce is a happy coincidence.  It was developed to be delicious and just happened to come out as low carb friendly!

I wanted to see what other people thought about this sauce so I took a peek at the customer reviews on Amazon.

There were almost 5,000 reviews posted and 96% of them were from folks who loved that sauce and left either 5 or 4 Star reviews.

The very few negative reviews were mostly from people who received bottles that broke during shipment. 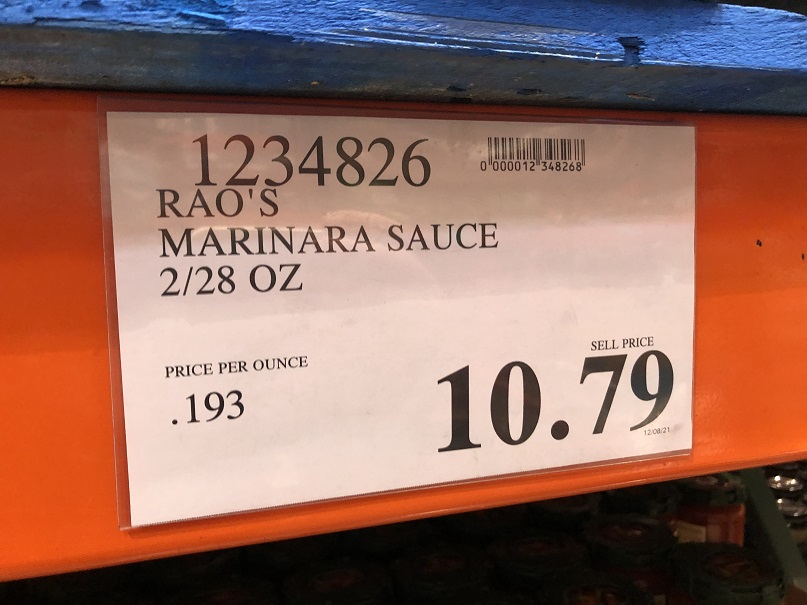