Costco is selling Chicken and Vegetable potstickers from Ling Lang and I recently brought a bag home with me.  You get a little over four pounds of potstickers per bag and they are filled mostly with chicken and cabbage.

If you are at Costco wondering if you should buy these or not then I would strongly recommend against it as these were the worst potstickers I have ever eaten. 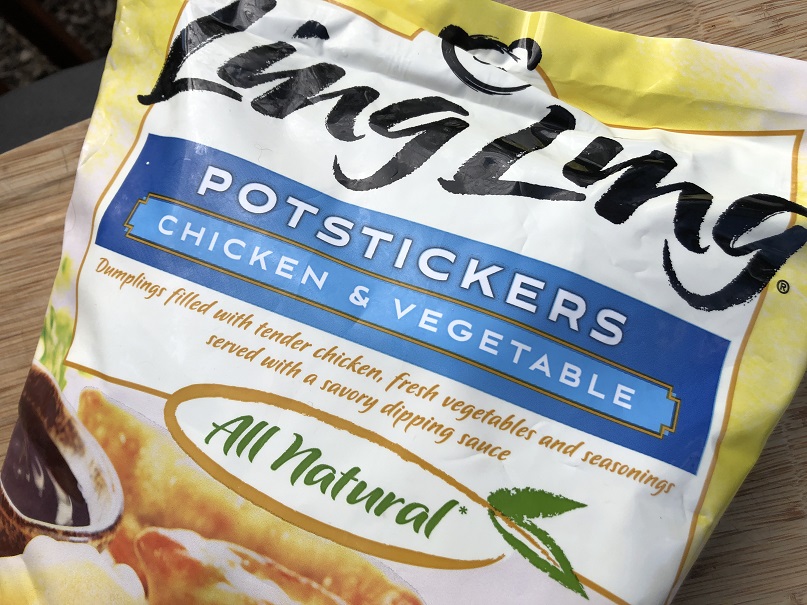 Five of these potstickers are a single serving and have the following calories and nutritional information:

When you add in a tbsp of the included dipping sauce you get an extra 20 calories and 460mg of sodium.

These potstickers are heathier than Bibigo’s Beef Bulgogi Mandu Dumplings so that is at least one positive thing they have going for them. 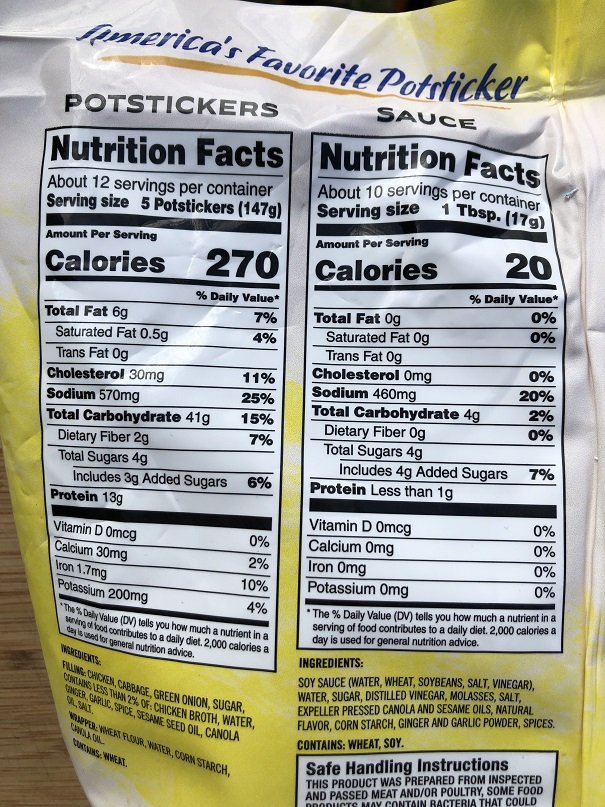 How to Cook Ling Lang Potstickers

The recommended way to cook these potstickers is to:

This is the method I followed and it was pretty straightforward. 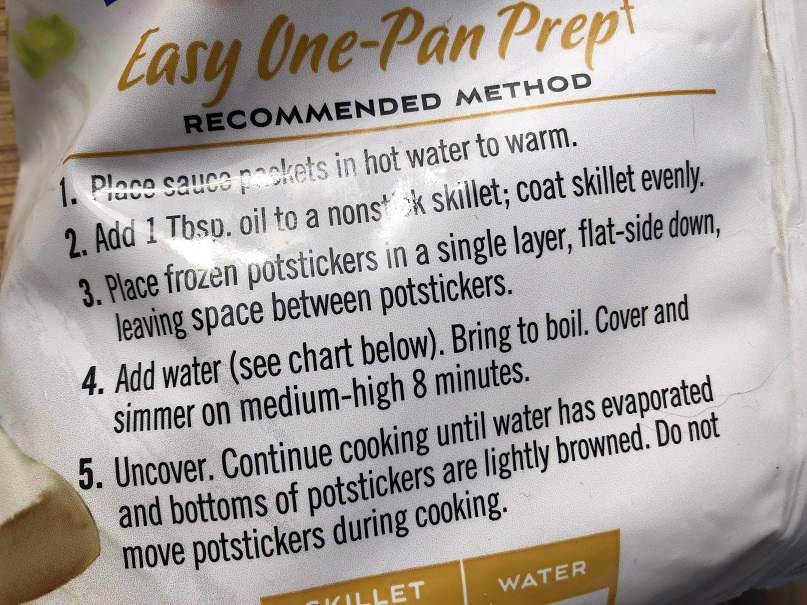 Ling Lang provides an alternative cooking method the involves bring a pot of water to a boil, adding he frozen dumplings and boiling for five minutes.

They advise against trying to cook the potstickers in a microwave.

Why I Do Not Like the Ling Lang Potstickers

These potstickers got three strikes from me and I threw the rest of the bag out after I tried the first batch,

Strike 1: The dumplings look ugly to me.  They came out slightly browned on the bottom but had an unattractive, slightly greasy shine that I wasn’t excited to put in my mouth.

Strike 2: The wrapper is a thick, chewy dough.  I like dumplings that have thin, almost delicate wrappers and these were giant doughballs.

Strike 3: The filling was watery and bland.  After you fight your way through the thick wrapper you are rewarded with a pile of wet cabbage.

The only two positive things I can say about these dumplings is that the teriyaki style dipping sauce was tasty and I wasn’t tempted to break my diet while eating these. 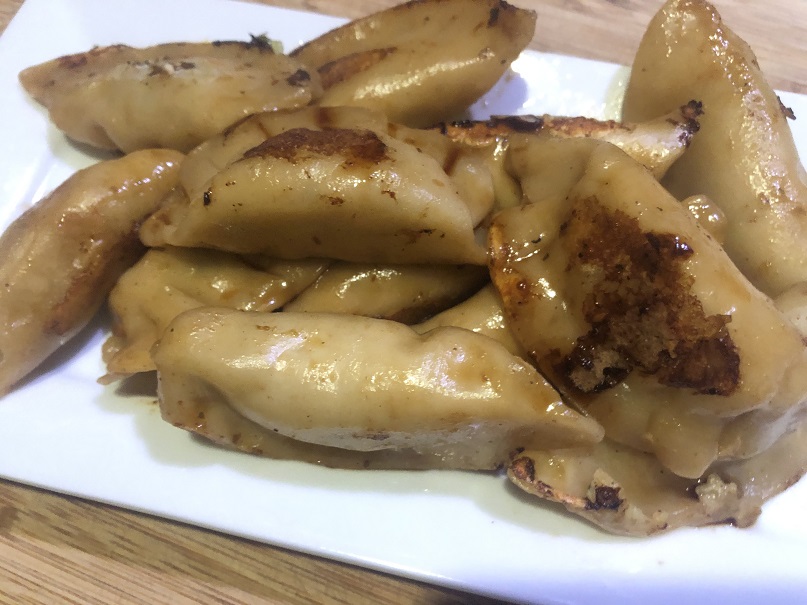 If you are at Costco and want some good potstickers then put gown the ones from Ling Lang and grab a bag of Bibigo Mandu Bulgogi Chicken Dumplings.

Are the Ling Lang Potstickers a Costco Value? 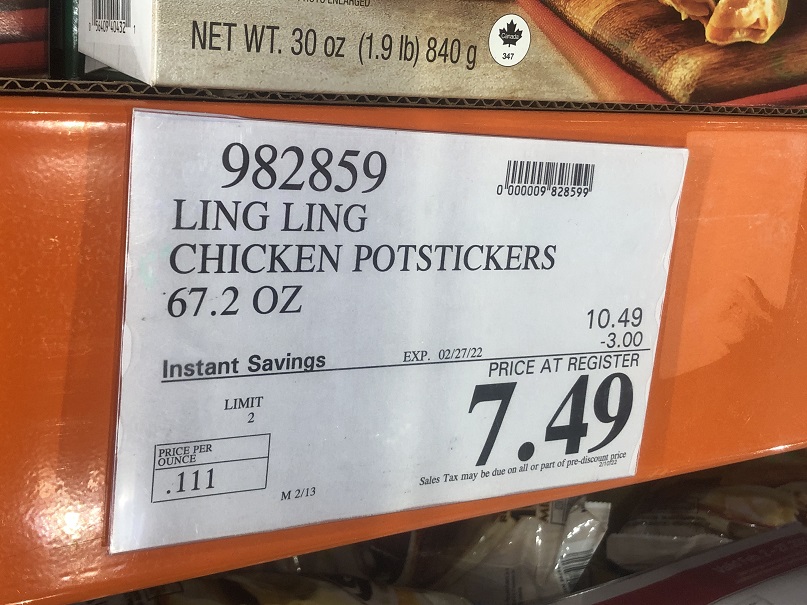 Traeger Fremont Pellet Grill at Costco vs the Silverton 620