Costco is selling a DJI Mini 2 bundle and it is a pretty nice deal. The Mini 2 looks extremely similar to the DJI Spark that I bought a few years ago but it has three significant differences that got me thinking about making the upgrade.

Stick with me and I  will walk you through: 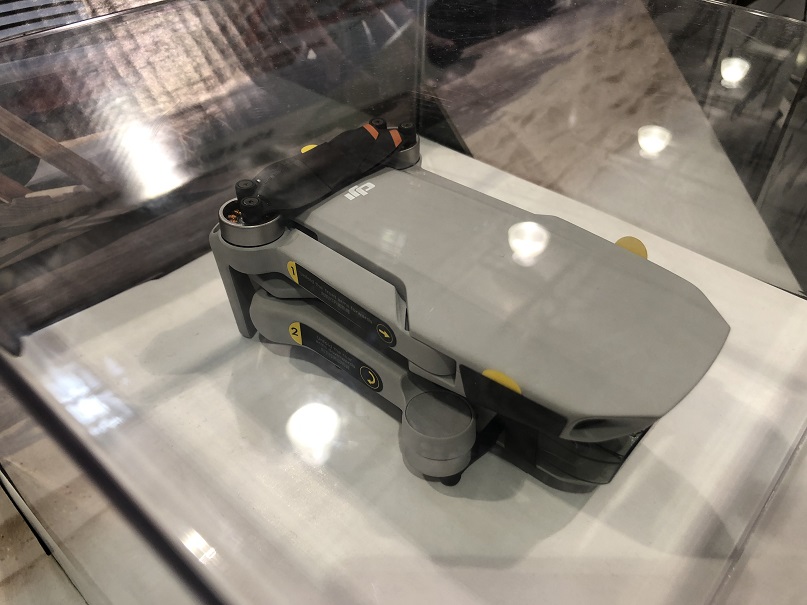 If you are wondering if this is a good purchase for your first drone then the answer is a solid YES.  The Mini 2 has amazing video quality, long flight times and is easy to use.

Key Upgrades of the DJI Mini 2

The Mini 2 is an upgrade over my Spark for several reasons. These reasons are:

Let’s take a look at each of these upgrades in more detail.

Weight of the Drone

The DJI Mini 2 weighs 249 grams and this number is surprisingly important.

It turns out that any drone that weighs 250 grams or more must be registered with the Federal Aviation Administration.  Because the Mini 2 weighs 1 gram less than the limit you will not have to deal with registering the drone.

You can get 30 minutes of flight time with the Mini 2 and that is a huge improvement over the 15 minutes that I get with my Spark.  This is the biggest reason that I am thinking about making the upgrade to the Mini 2.

With my Spark I spend about 5 minutes getting the drone into the position I want and only get to film for about five more minutes until I start getting alarms and warnings about low battery life and notifications that the drone needs to return to home.

If I was a better pilot or videographer I could be more efficient and get more than five minutes of filming done but my skill level is not that great yet.

I suspect that I could easily get at least 20 minutes of filming done with the Mini 2 which would be a four fold improvement over my Spark.

The Mini 2 captures video in 4K at 30 frames per second which is a huge upgrade over something that was already pretty nice.

More impressively, the Mini 2 has a 4X zoom feature which lets you get great close up videos without having to be up close to the subject.

You can control the Mini 2 through the DJI Fly app which is more intuitive, easier to use and has better editing features than the  DJI Go 4 app that I use for the Spark.

Being able to use the new app has a big appeal for me.

For sake of completeness I should point out that the Mini 2 has a 15 km range and can handle 30 mph wind gusts.  I have no intentions of either flying anything that far away or in such gusty conditions.

Why the DJI Mini 2 Bundle is a Costco Value

The DJI Bundle costs $439 at Costco and saves you about $80 over standard retail prices. 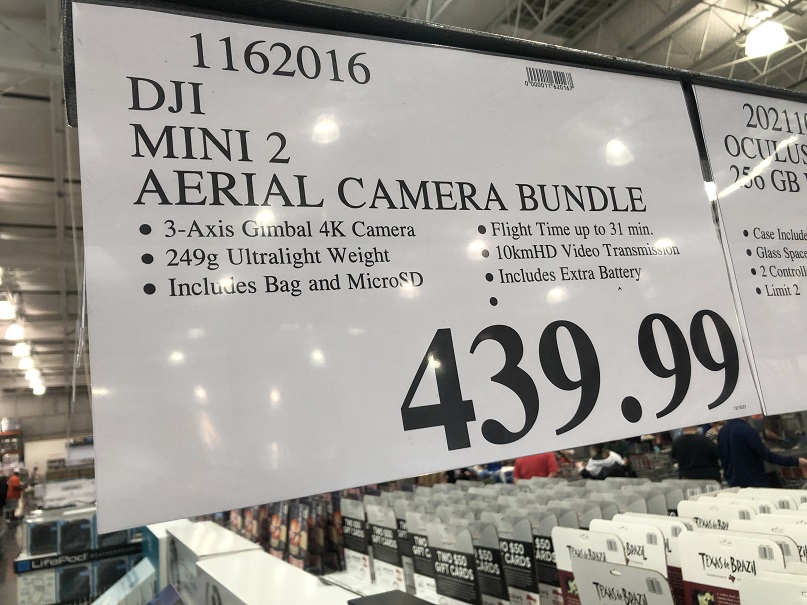 If you buy just the Mini 2 directly from DJI or from Amazon then it will cost you $449 which means you are saving $10 at Costco right off the bat.

The extra battery, which you will really want, would cost you another $55. 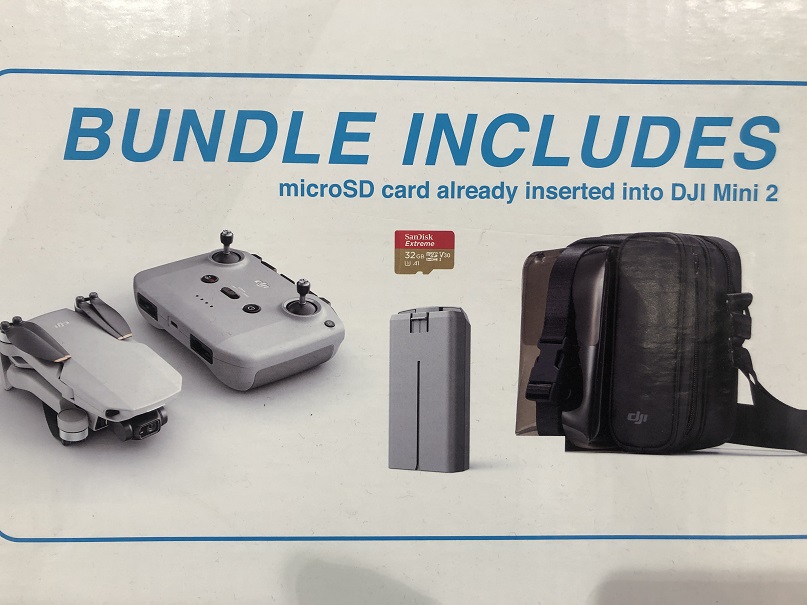 Customer Reviews of the Mini 2

I wanted to let you see what other people think of the Mini 2 so I pulled up the customer reviews from Amazon.

As of January, 2022 there were over 10,000 customer reviews posted.  Wow!  The massive amount of reviews reflects the massive popularity of this little drone!

I am not going to bore you with the 1 and 2 Star review comments.  They are the typical stuff about broken products and the few folks that seem to always find something to be unhappy about.

The Other DJI Drone to Consider

I am on the fence about making the upgrade from my Spark to the Mini 2 for a couple of reasons.

The first is that I don’t use my Spark enough to make the upgrade a financially defensible decision.  If I was putting more work into my Youtube channel then I would feel better about making the upgrade but it has been months since I published a video.

The second reason is that DJI has a less expensive model, the Mini SE, that is very close in features to the Mini 2 and only costs $299.

While there are several minor differences between the Mini SE and the Mini 2, the big difference is that the SE captures video in 2.7K compared to 4K with the Mini 2.

Even though the Mini SE’s video quality is not as good as the Mini 2 it is still twice as good as what I capture with my Spark.